Super Dancer Chapter 4 is one of the most established and reputed reality shows which is going on for the last four years. It is a dancing reality show that is going on really well. The show is ready with its another most happening and astonishing episode for the fans of the show. We are here with the written update of the upcoming episode of the show. So, we would like to tell you that today’s episode is going to be super excited and fun as the legendary actress Tanuja Samarth is coming on the show and it’s going to be her first time on Indian television. 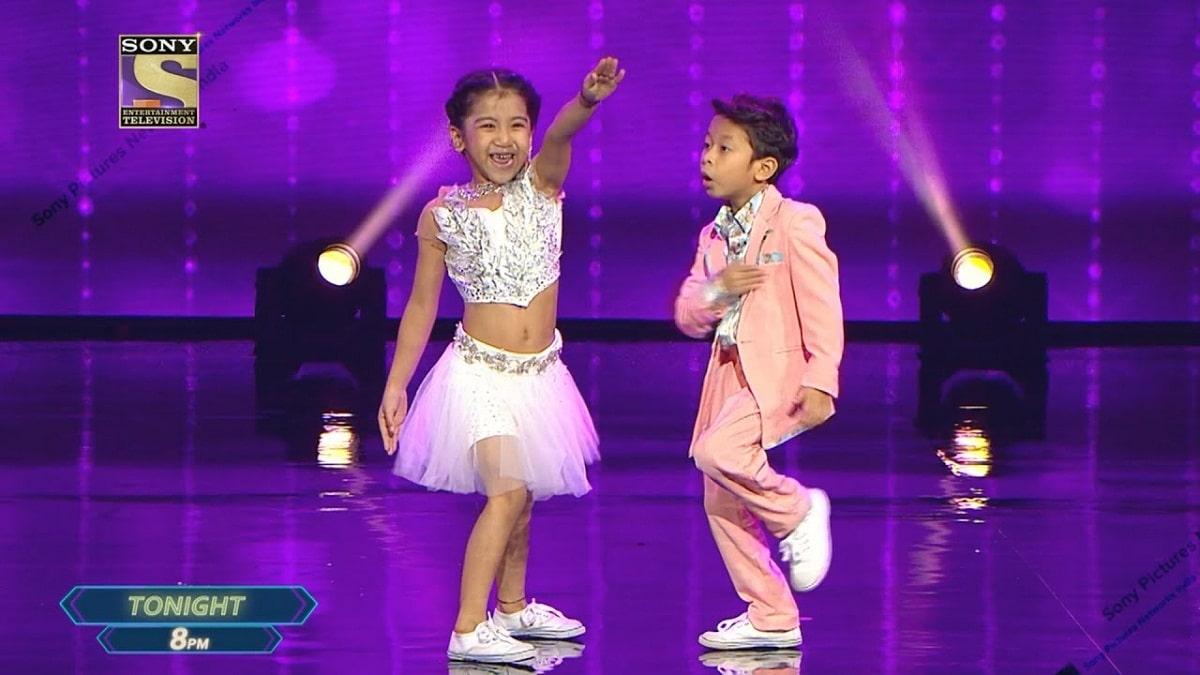 Tanuja Samarth is one of the most famous and legendary actresses who is mainly known for her work in the Hindi film industry. She is also the mother of the prominent actress Kajol. She has appeared in a number of films including Jewel Thief, Baharein Phir Bhi Aayengi, Haathi Mere Saathi, Do Chor, Chand Aur Suraj, Memdidi, and many more. The actress is going to grace the stage of Super Dander. The contestants are also very excited to perform in the presence of the special guest. They have prepared some wonderful and amazing performances to impress the special guest and the judges as well.

In the upcoming episode, the first performance will be of Sanchit and Vartika who is the super guru of Sanchit. The duo is going to perform on the song “Suraj Hua Madham”. The duo will dance in the form of Sun and Moon. The judges will like their concept and dance. They will get praise for their extremely entertaining performance. During their performance, judge Anurag Kashyap will be seen appreciating them for their fabulous moves and stunts. The special guest will say that Sanchit is his favorite contestant on the show.

Later on, Florina will deliver her performance along with super guru Tushar. The duo will perform on the “Yeh Ladka Hayee Allah” song. They both are going to amaze all judges with their footwork. They will impress the judges along with the special guest. The judges will be seen cherishing their amazing performance. Judge Geeta praise them saying “this is technically brilliant footwork.” The special guest Tanuja considers Florina “A god-gifted child.”

Talking about the eliminations, the show hasn’t eliminated any contestants but there is some news that the makers have confirmed elimination this week. So, it is going to be exciting that who will be eliminated. So, if you don’t want to miss this Dhamakedaar episode then catch the show “Super Dancer Chapter 4” on Sony TV at 8 PM.