Good evening readers, we are a bit late for the next written update of the daily soap “Punyashlok Ahilya Bai” of 12th July 2021. The serial is doing well in terms of TRP and popular amongst the watchers. The lead girl played a very strong role of Ahilya and her character creates a separate fan base. The show mainly focuses on the well beings of girls in ancient times and Ahilya is doing all possible things to do justice with her studies and the responsibility of being Bahu. In the upcoming episode, the viewers will watch that after being a Yuvraj how Khanderao is going to fulfill his duty and how Ahilya is helping him. 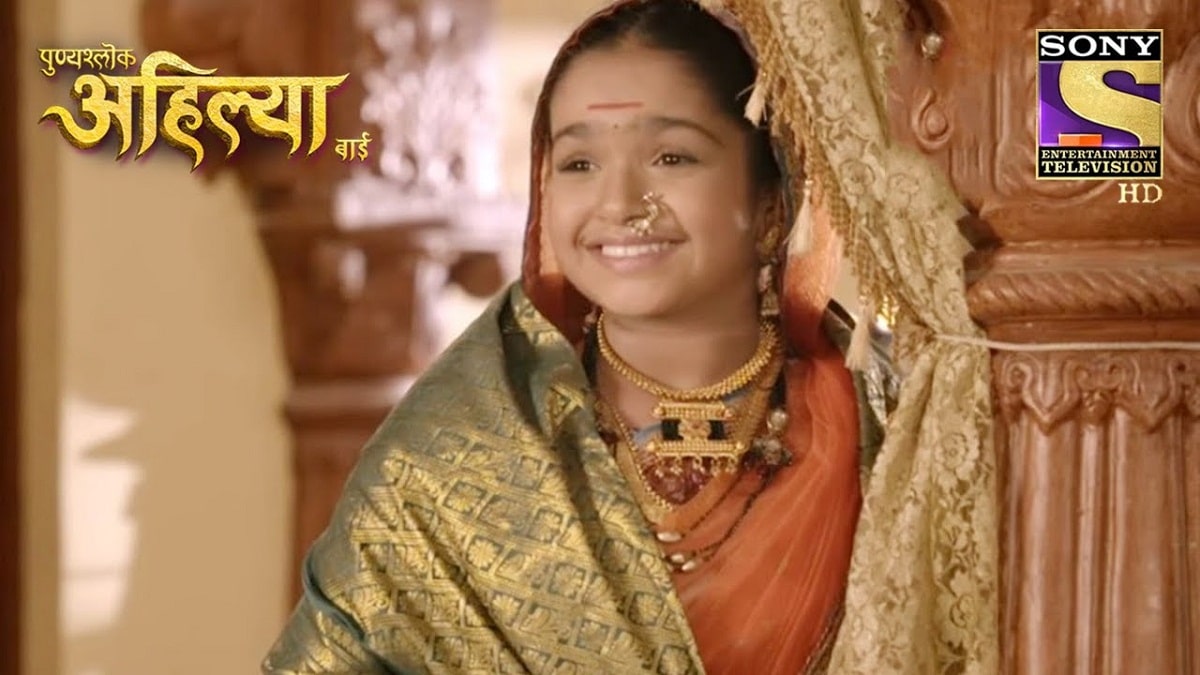 In one of the promo of the serial, the viewers watching that Ahilya and Khanderao are roaming in their village and both are very much happy together and Khanderao asks her to have a race with him and then both start running together but suddenly both watches a family who is standing on the well and just about to jump in the well but both reaches on the time and stop them and then they asked the reason of their suicide and then the women tells her that her land has been taken away and her husband has also been killed.

On the other side, Guno Ji gives support to dishonesty. Ahilya talks to Khanderao in Palace and says now you are Yuvraj something wrong is happening you should stop it. Khanderao tells the entire incident in front of his father Malhar Rao and says they all were trying to commit suicide you should alteast checks the entire matter. After hearing this Guno Ji gets scared.

What will happen Ahilya’s big influence will become a hindrance for the enemies of Malvia and Will Ahilya and Khanderao be able to get justice for the family suffering from injustice? It is interesting to see how their enemies will going to cop up with this. Ahilya and Kahnderao became good friends now and even Khanderao asks her to be always her good friends and asks her to give promises. The relationship of Khanderao and Ahilya is getting better now and it is interesting to see that how both will increase the prestige of Malviya and makes her nation proud with their attempts. To know the answers to these questions just stay tuned with us and watch this episode of “Punyashlok Ahilya Bai ” on the Sony TV channel at 7:30 PM.