This is a disclaimer for the people who are not interested in spoilers as this article is going to be containing many spoilers, Black widow is a film that is a prequel as it has been set before Avengers: Endgame, and the movie has not done much when it comes to the continuing storyline of Marvel as the movie has taken the audiences way back and that is the reason that the story has not done much when we talk about Marvel Cinematic Universe. 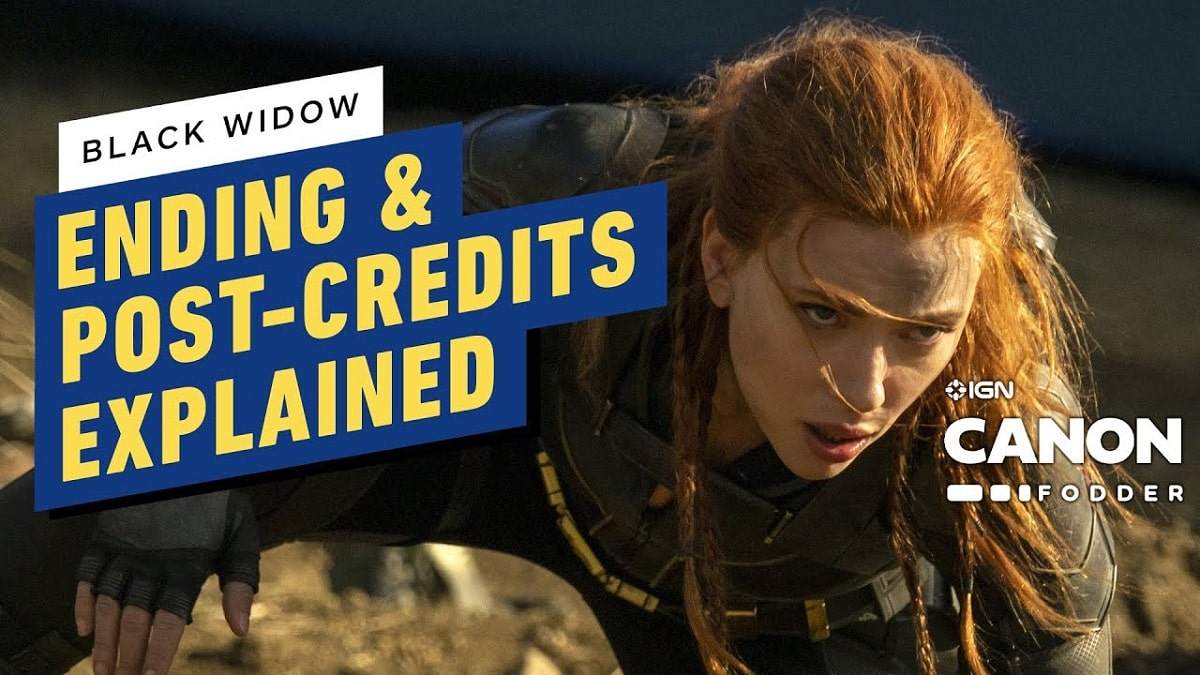 The movie is more about the character Natasha Romanoff who is one of the original superheroes in the Marvel comics and the movie was highly awaited as there has been no individual movie on the superhero even though the character has been around for a while now but not anymore as the movie has finally arrived.

It has been no surprise that Yelena has been featured heavily in the credit scene of Black Widow, the movie is set in the year 2016 during the time of Captain America: civil war and at the time Thanos invaded the earth, both of the sisters return to the Red Room which is the place where they have been trained to be spies and the reason that they went there is that there are girls who are assassins they are being captured and controlled by a Russian evil spymaster.

The sisters do explain that they also suffered many traumas in the Red Room and Yelena also mentions that she cannot have children but that doesn’t bother her much and she states that she is going to be adopting a dog, the post-credit scene is set in the year 2023 and it is being seen that Yelena visits the cremation site of Natasha as for the people who don’t remember, Natasha died in the Avengers: endgame.