The episode begins with a great twist which will bring a super ‘shock for her related to Ranheer and Amrit. Raani Saa never thkust of that. but when she will going to listen to the truth then this will be the most shocking thing for her. Rnadheer and Amrit decide to take a stand for themselves and the villains of the serial use to follow them. 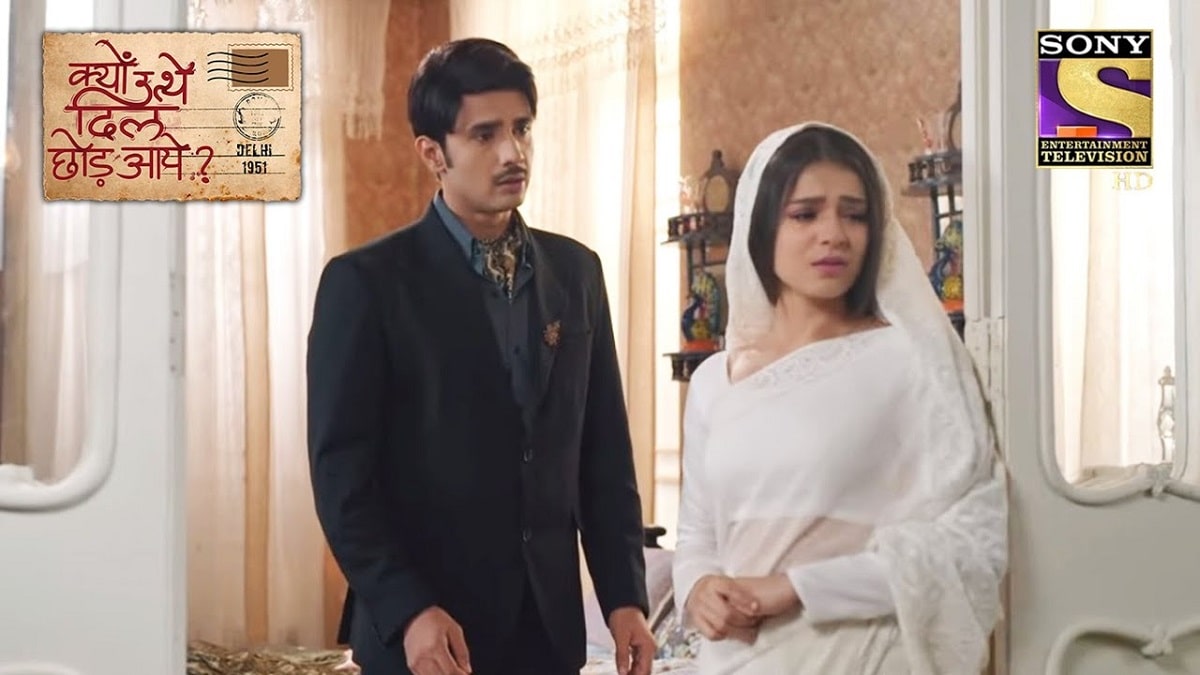 Randhir and Amrit are in the temple and they have been followed by Kaveri and Vijender. They even planned to show their truth to Raani Saa. Hence Raani Sa also reaches there. Amrit and Ramdheer both will remain stunned when they see everyone at the same place. Raani Saa comes in the thought why both of them are here? And why they need to come out there to talk? Then Kaveri will be seen talking shut about both of them.

Raani Sa asks them whether Kaveri Bua is right or not? Then Rnafhjeer and Amrit look at each other and they decide to tell the truth to her. Randheer tells Raani Saa thaat “we use ti know each other since so long. We even love each other and about to get married. But there were riots in the city and we have to get separated from each other.” After this Amrit also confessed the truth and say that they are engaged too. She further said that Veer also knows about us and he too wants to see us together. But Raani Saa isn’t able to say anything and she is speechless.

After this, we will see that Raani Saa use to be in shock. It isn’t easy for her to grab the truth. Now the question is whether Raani Saa will accept them to love together and get married or she will tell them to get separated? So to know her reaction you must have to watch the full episode on Sony Tv at 9:00 pm. To stay tuned with the upcoming episode of the drama bookmark our site and stay updated before tV.