Good afternoon readers, are you excited to know the next written update of the serial “Kumkum Bhagya” of 14th July 2021. The serial is constantly featuring one after many twists in the storyline which is creating fascination amongst the viewers. Though the serial is unnecessarily dragging the storyline still some specific audiences is still in madly love with this show. Let’s see what new we are going to watch in the upcoming episode, the show begins with Abhi who everyone is congratulating as they think he is Mr Saluja but a person who is standing aside feels this man does not look like Mr Saluja. 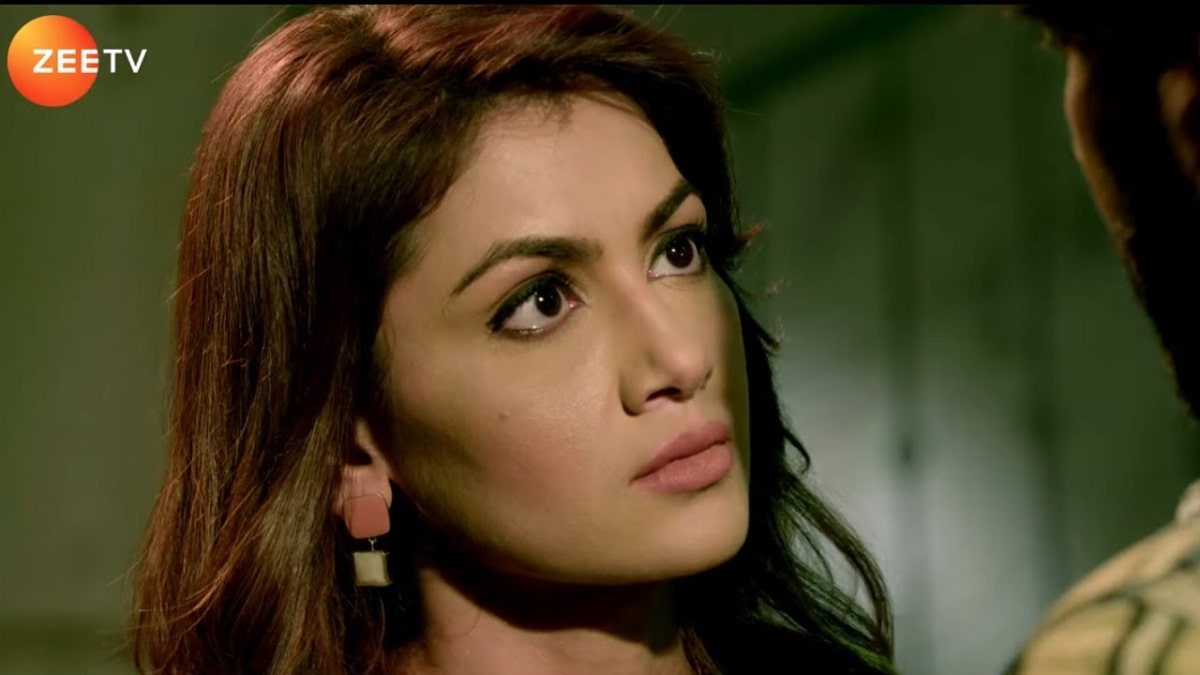 Sushma and Pragya also go to him to congratulate but then they saw that Abhi is standing in front of them and then Pragya asks him what he is going here and why he is in the get up of Mr Saluja. Pragya tells Abhi that again you cheated us but Abhi says I am not cheating on you and you used to do chikchik before and but you looked good and I have liked you but now I don’t like this new Pragya chikchik and I never cheated you.

Cheating is the nature of those people who don’t love anyone but love is hidden in my name. He further says Sushma Ji I really like it that you are too much caring about my Fuggi but when you realized that how much I love her then you will get to know how much I am beneficial for her. Sushma says I don’t want to listen to you and just go away from here. Then Abhi says I have ruined your plans before and I will do it again.

He further says it’s better for you Sushma to don’t come between me and Pragya. Sushma calls the security guard and orders them to throw him out of the house. After Abhi leaves Pragya says to Sushma that again I am again defeated in these two years but Sushma says you never lost in fact Abhi cheated you and let’s bid the house again. Pragya says ok Sushma Ji just call all those people who were present here and within 45 minutes we will again start the auction.

Later on, Aaliya and Tanu will come outside the Mehra mansion where Tanu blames Aaliya and says just only because of you, our entire property and wealth were sold if you don’t do this mistake 2 years ago after which Aaliya will also fight with Tanu. That’s all for today, come back tomorrow to know the next update till then watch this episode of “Kumkum Bhagya” on the Zee TV channel at 9:00 PM and get in touch with GetIndiaNews for more such updates.