The most anticipated Malayalam language film Chathur Mukham is set to be released on the ott platform. The film is directed by Ranjeet Kamala Sankae. The producer of the film is Jiss tom, Justin Thomas, and Manju Warrier. Whereas the writer in teh film is Abhayakumar K and Anil Kurian. The music in the film is composed 0by Dawn Vincent. Cinematography has been done by Abinandhn Ramanujam. The film has been producing under the production house of Jiss Tom Movies and Manju Warrier Production. 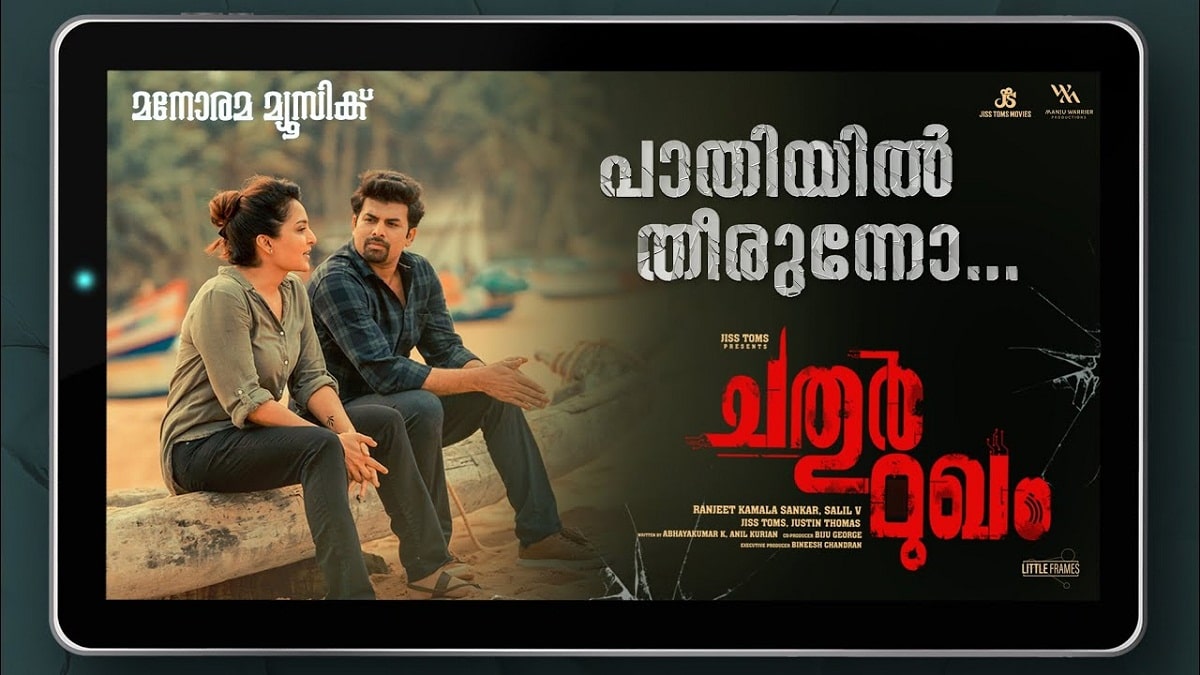 The audience is super excited about the film. And they are waiting to know about the release date of the film. So, ‘we are here with all the essential updates of the film. The film is et to be released on 9 July 2021.

The audience can watch the film on the streaming ott platform Zee5. The fi is going to be sired on the digital platform. The storyline of the film is based on the life of a girl whose name is Jaswini she uses to buy a new mobile phone. And she uses to face some unknown and tragic issues in her life. And she finds out the reason behind whatever going on with her. Don’t forget to enjoy the film only on ZEE5, July 9.