The most entertaining show is all set to entice the audience again with its season 2. The dating show “Too Hot To Handle Season 2” is all on its way to entertain the viewers with a little bit of twist this season. The Ott Platform is the only way to enjoy the upcoming reality show. The coming soon news of the reality show is creating buzz over social media. The fans of the show are curiously waiting to know about the release date and lineups. 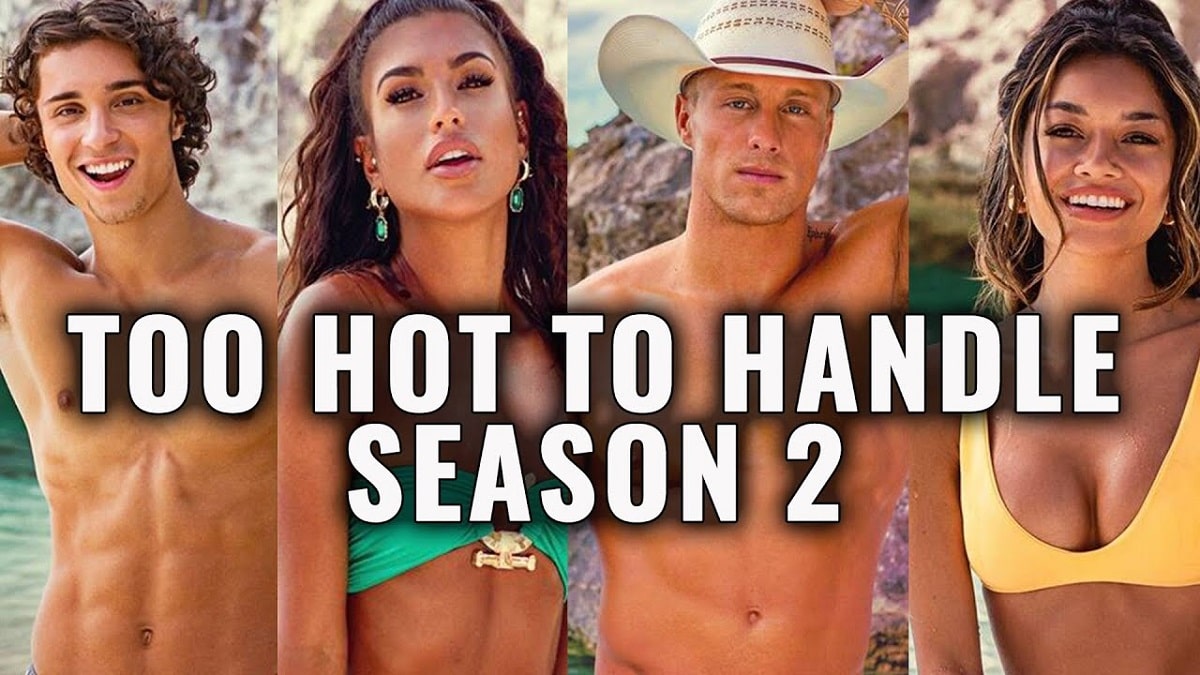 Too Hot To Handle Season 2 Cast

The show will go to be aired on Netflix and it is a dating competition among youngsters but with some twists and turns. The first season of the show was amazing and highly appreciated by the viewers. They have become the biggest fan of the show and even shared the interesting parts of the show on social media platforms which reveals that how much the show is cherished by the viewers and the concept is engaging. Hence the makers of the show give a thought to their mind and they are coming up with the new season.

Well, the cast of the contestants is listed with their age, profession, Instagram, and name.

Know more about the Too Hot To Handle Season 2:-

Too Hot To Handle is aired in the United States of America. It is based on the dating by the youngsters in the show. They get a chance to impress their crush but before this, they have to go through some challenges as per the format of the show. The show was created by Laura Gibson and Charlie Bennett. The show is produced by the Fremantle production agency.

The first season of the show was aired on 10 April 2020. It consisted of 9 episodes while the last episode was aired on May 8, 2020. Francesca Farago and Harry Jowsey were the couples who won the season first and they are still together. There are three more couple those who won in the first season but they aren’t together yet.

Release date of Too Hot To Handle Season 2:-