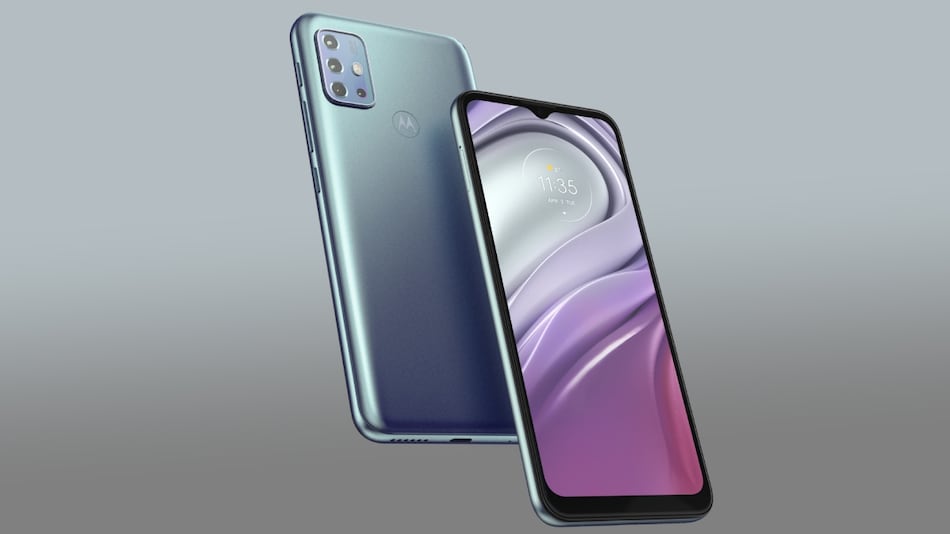 Moto G20 has been launched in Europe. The smartphone is powered by a Unisoc T700 SoC that is paired with 4GB of RAM and Mali G52 GPU. Moto G20 has up to 128GB of onboard storage that can be expanded up to 1TB using a microSD card. It has a quad rear camera setup, headlined by a 48-megapixel primary sensor. The smartphone will run Android 11-based My UX skin. There has been no information on when Motorola will launch the smartphone in India.

Launched in Europe, Moto G20 comes in two storage variants — 4GB + 64GB and 4GB + 128GB. At the time of writing, the Buy Now option on the Motorola website appears ineffective. As per reports by GSMArena and 91Mobiles, Moto G20 is priced at EUR 149 (roughly Rs. 13,500) for the base variant. No price has been announced for the 128GB variant yet. No details have been shared on the phone's availability yet.