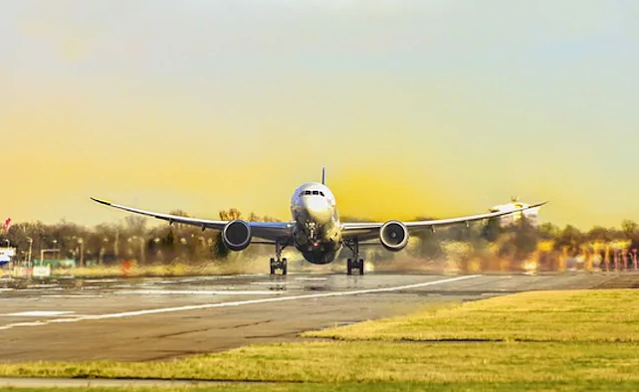 Iran said on Saturday that it might bar travellers from India over a COVID-19 variant to avert its spread within the already stricken country.

Officials, however, didn't say if any cases of the variant first identified in India in late March had been detected in Iran, the epicentre of the pandemic within the Middle East .

"The Indian coronavirus may be a new threat we face," President Hassan Rouhani said in remarks broadcast on state TV.

"The Indian virus is more dangerous than English and Brazilian variants," he added.

"All the eastern provinces should confirm people infected with the virus don't cross the borders into the country," Rouhani said. Iran's eastern provinces border with Pakistan and Afghanistan. Visitors also can travel Iran by way of the Gulf.

Iran's civil aviation organisation announced on local media that each one flights to and from India and Pakistan would be halted from midnight Sunday.

Health Minister Saeed Namaki has asked the inside minister to "halt the direct and indirect transport of travellers from India", Iranian media reported.

Most of Iran, whose coronavirus cases have surpassed 2 million, has been under a lockdown for the past fortnight because it grapples with a fourth wave of the pandemic.

The health ministry has reported a daily average of over 20,000 infections. Nearly 70,000 have died.

The country's vaccination drive, meanwhile, has been slow going.