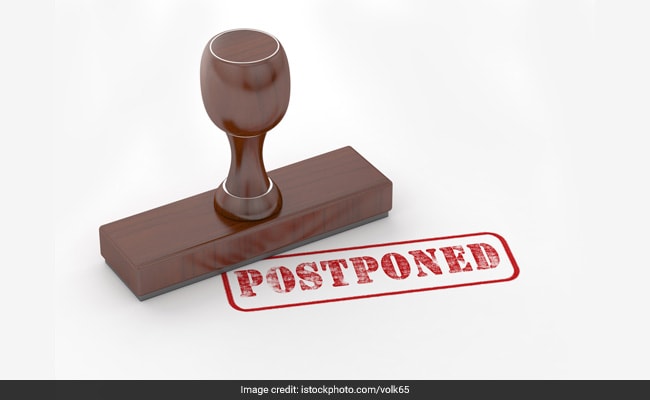 The admit card of all the candidates who have been shortlisted for the PET was supposed to be released on April 25.

The recruitment is being held to fill 1,772 vacancies.

Meanwhile, candidates who have been selected for the post of Constable in Bihar Police, Bihar Military Police, Special India Reserve Battalion and Bihar State Industrial Security Battalion have been asked to collect their appointment letter from the Board office. The candidates can collect the letters till May 25. Candidates have been asked to carry documents while collecting the appointment letter. Details of the documents can be found from the notifications available on the website.